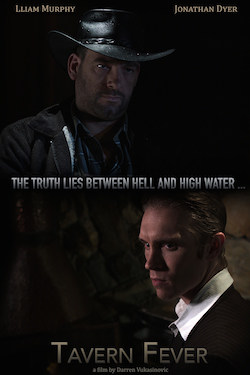 During a hellish storm, a rough-skinned Australian man (Bluey) armed with a rifle enters a seemingly abandoned tavern on a lonely road. He soon encounters a fidgety city slicker (Whitey) whose manner seems to undermine his reason for being there.

Both men grow increasingly suspicious of each other, and tensions gradually rise as each attempts to unravel the real reason the other has for being stranded in the middle of nowhere on such a god awful night.

One of these men might well be a killer, guilty of a horrific crime conducted earlier on this very night – but which one? 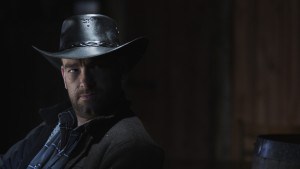 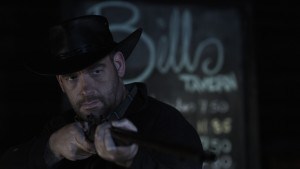 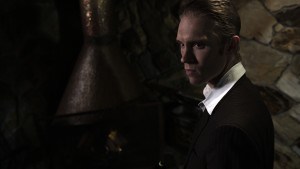 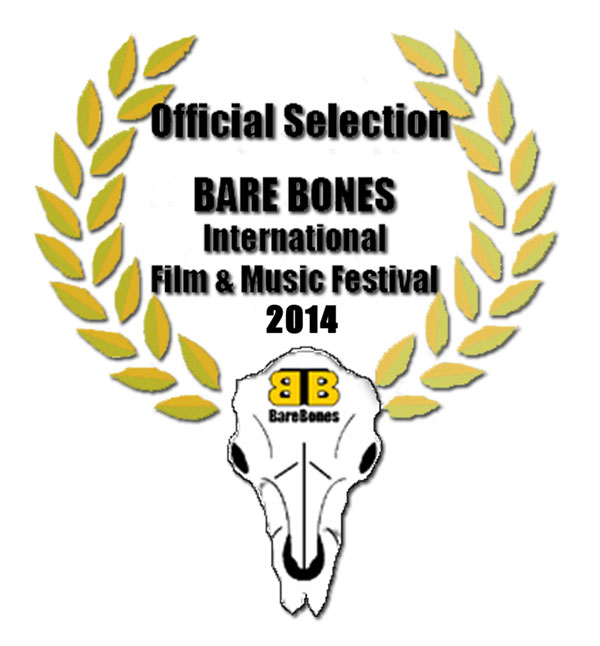 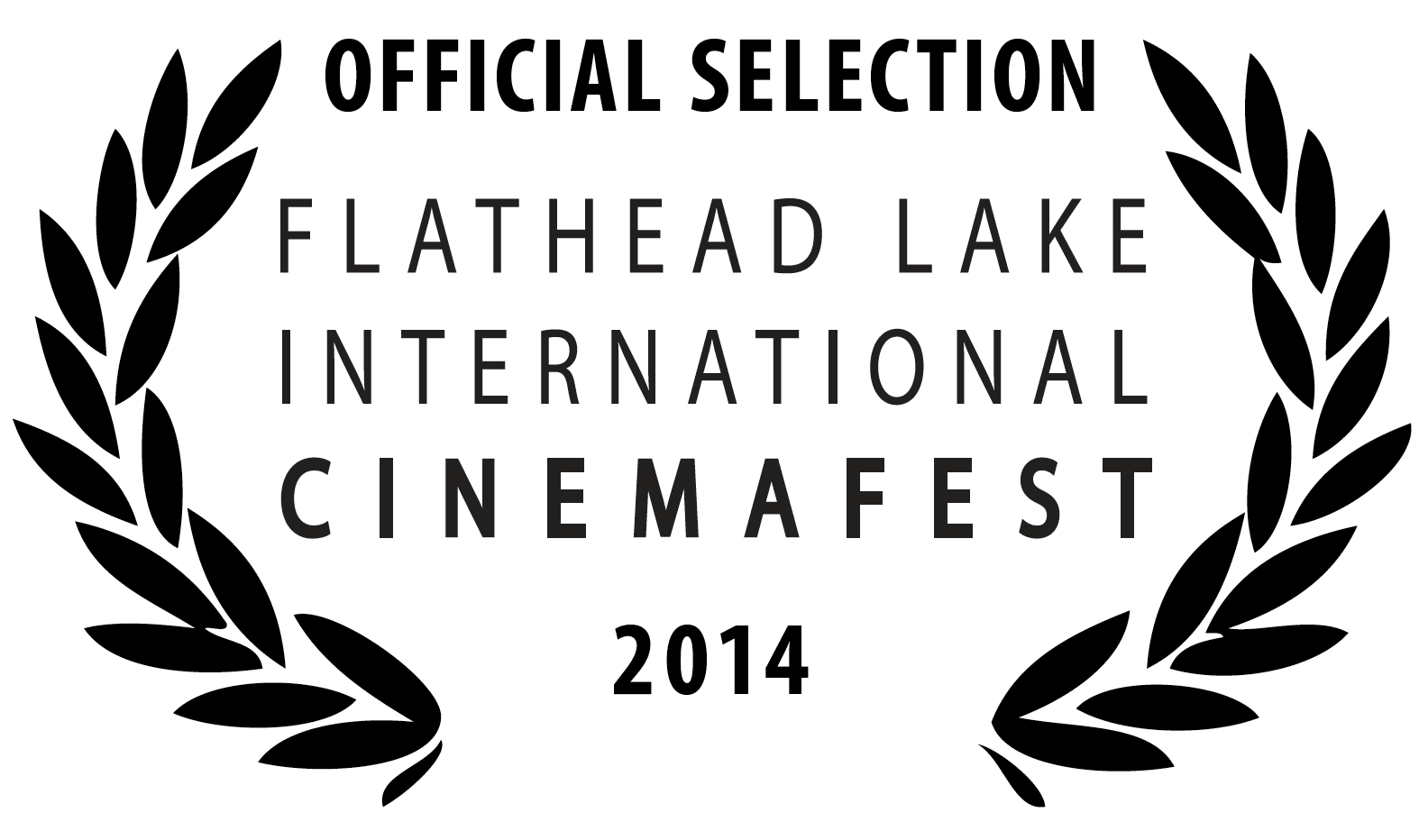