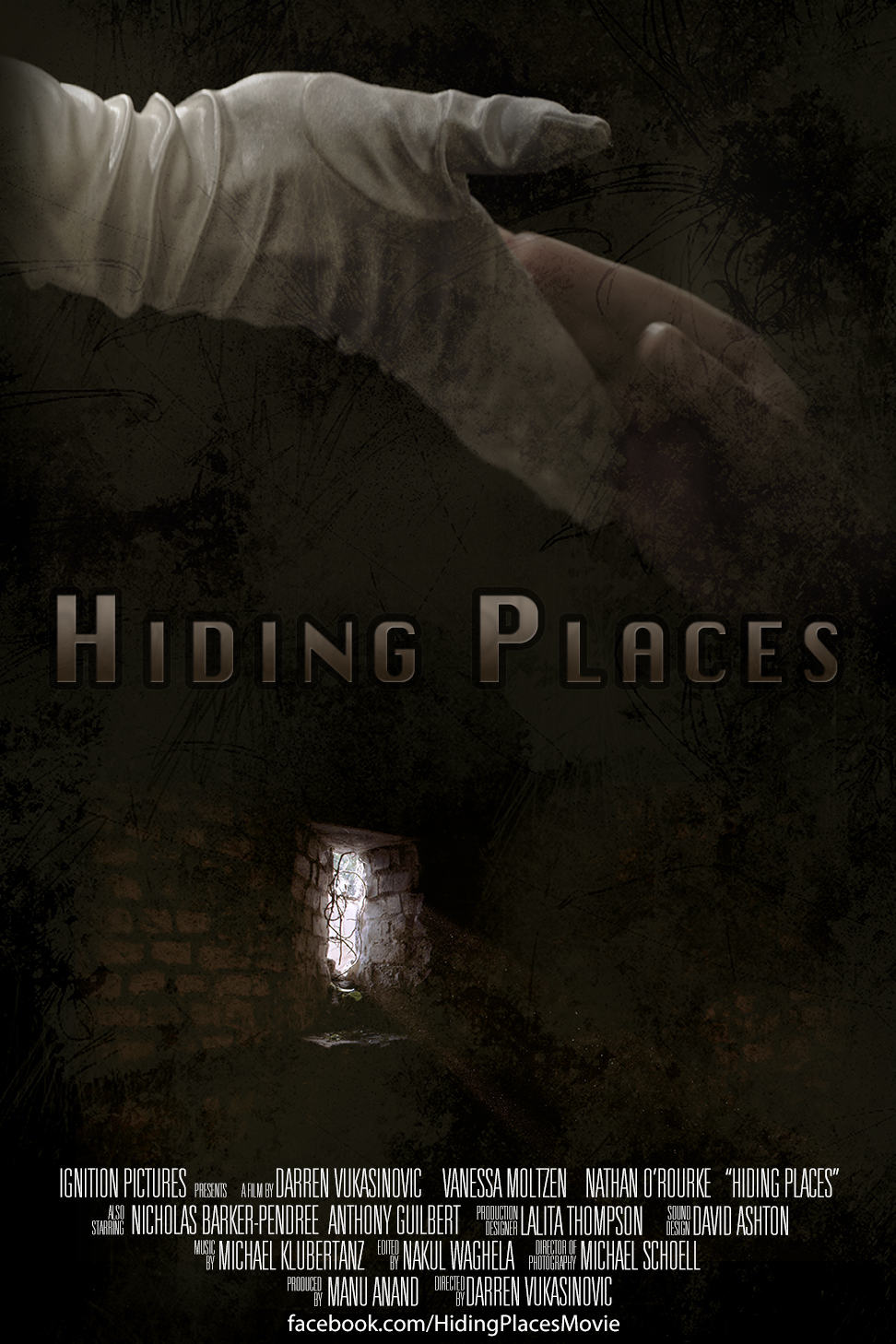 World War 2 France, 6 months before the fall of Nazi Germany: A young boy (Alexia) seeks refuge from the Gestapo who have grown increasingly desperate to eliminate the local French Resistance of a small village. He flees to the house of a woman (Sophia) who, he’s been told, is part of the resistance and has a safe hiding place for children. Seeing the comfort she lives in, and unsettled by her erratic nature, doubt is soon cast on who she is working for and what her intentions may ultimately be. 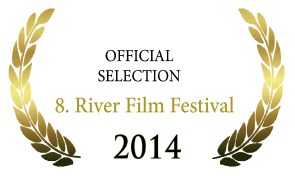